The mini militia apk is one of the best-ever 2D shooting android games since 2015, and its players always want to get some tips and tricks.

It entertains its lovers by providing them with the latest features and updates such as survival mode, multiplayer mode, and the crucial one is online/offline mode.

Its developers introduced a user-friendly interface for the ease of players. It might be a hurdle for the upcoming users to play this FPS game as they don’t know all about the mini militia cheat codes and tweaks to rank higher. 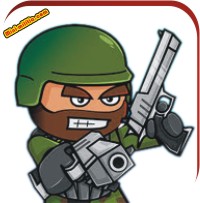 That’s why I will share some of the best Mini Militia Apk tips and tricks with you.

So, if you are also the one who doesn’t know how to win this battlefield game, you are at the right post because here I would reveal the important tips/tricks about the Doodle Army2 used by the pro players for winning the combat.

Both android and iOS users can run these cheats on their handy devices. After knowing these technical hacks, you can improve your skills for the mini militia to rank faster.

Only grasp a packet of snacks and coffee in your hands and let yourself read this article to boost the chances of winning up to 80% in a few minutes.

Mini militia always brings the latest updates in the market to survive. As you’re a newbie and you want to engage yourself with pro players, then here are some useful Mini Militia Apk tips and tricks for you for winning the shooting matches against your opponents listed below: 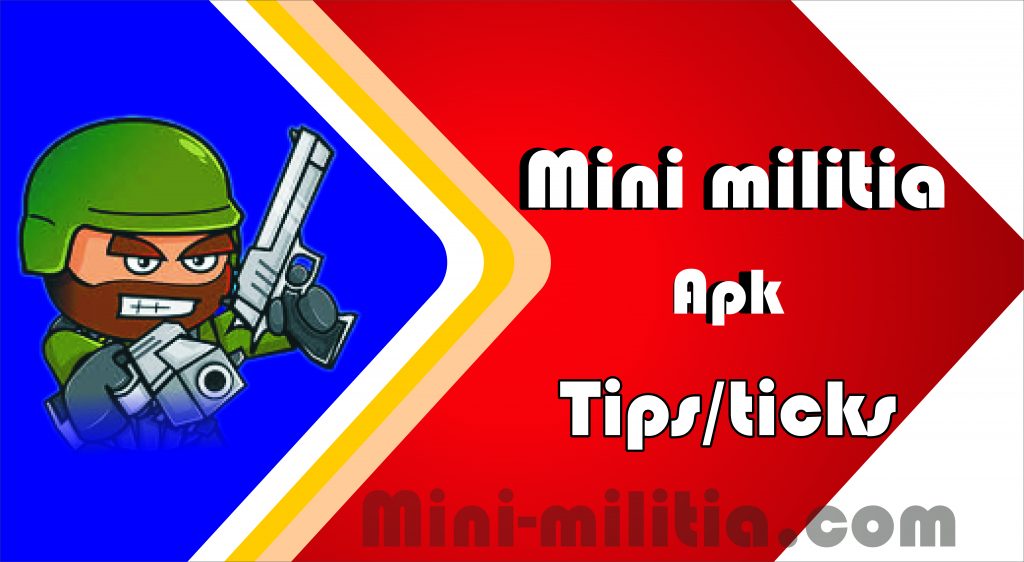 This is a very clever move in the game whenever you are about to die by your opponents. Grenade is the most crucial part of the game, which increases the winning chances for you.

In such cases, throw a grenade between you and your opponent so that both of you die. These types of attacks are also known as suicide attacks or committed attacks.

When health is deficient, the reason to make this choice is to save your winning points against your killing player rather than being defeated by the player.

The spawn zone is a specific area or spot in this battlefield game where your enemies automatically respawn or are reborn according to a particular time zone to re-attack.

So, in those scenarios, you should be alert and always leave a gas grenade (green bomb) and proximity mines (sensor bomb) to kill the other players, increasing your winning points without doing much during the shoot.

This is a working hack in the mini militia to crouch down near the bomb to minimize the chances of damaging one’s health whenever an opponent throws a grenade towards him.

Crouching yourself reduces your body area to attack by the opponent, which prevents your health in the game and helps you counter-attack at other players.

Always avoid playing with hackers while you’re playing the shooting match. They are the players who use third-party tools to entertain their selves and ruin your game points.

They have master-like features and unlimited cheats to play with you, making you frustrated and feel low. So it’s better to leave the match instead of losing.

The right choice of weapons tends you towards the winning of combat. It would help if you had top-notch guns and rifles with you before engaging with enemies.

You can try the combination of sniper and shotgun for getting a lot of damage in both scenarios, long-range or even short-range shooting purposes. Instead of this, you can also go with a rifle and killer sword for a better encounter.

Never go with pro players in the game who have high scores, as you’re a beginner and lack your experience. If you’re interested in playing with pro players, you need to know all about the essential hacks and clever moves on the battlefield.

Hide your body in the thick bushes and shoot at the enemies very wisely. You can also use the green grenade and sensor bombs in the bushes to make many kills. Crouching might also be a clever move for doing a lot of damage.

To carry a shield with a revolver is a winning combination to play the battlefield. Shield always defends you from the opponent’s bullets or other killings. But one thing must be remembered that your opponents can hit you behind yourself, and you may get defeated. So, be wise!

Mini Militia (Doodle Army2) is an addictive multiplayer shooting game for androids and iOS smartphone users, which creates a lot of entertainment in your boring time.

For mastering this battlefield game, you need to know all about the hacks and Mini Militia Apk tips and tricks listed above. Very hopefully, after following these parameters, you can win the match on good points. Best of luck!